WE ARE NOW AN ONDURA GROUP COMPANY

WE ARE NOW AN ONDURA GROUP COMPANY

Onduline, a global specialist in lightweight roofing which has been led by Patrick Destang since 2018, is acquiring the Polish company CB, one of the European leaders in waterproofing films and roofing accessories, at the instigation of Naxicap Partners, which acquired the Group in 2017. Founded in 1995, CB employs 200 people and has a turnover of €50 million, 45% of which is exported to nearly 50 countries, with two factories in Poland and Germany. This acquisition comes one year after the acquisition of Alwitra, a German specialist in high performance membranes for flat roofs founded in 1964, which employs 280 people and has a turnover of €75 million with two factories in Germany. This transaction is complemented by the implementation of a financing at Group level in the form of a sustainability-linked loan that solidifies Ondura's commitment to corporate responsibility and sustainable development.

Consisting of the operating entities Onduline, Alwitra and CB, the new Ondura Group is a leading international player focused on waterproofing and airtightness of buildings in five continents. The Group's historical base remains French, with the world headquarters in Suresnes near Paris, the R&D centre near Rouen, and a factory in Comines in the North of France. Ondura distributes its products in more than 100 countries, through 32 subsidiaries worldwide, to 20,000 customers including the largest professional distribution chains and DIY stores. The Group employs 2,000 people, has 13 factories in 9 different countries and generates a turnover of €350 million, almost 90% of which is generated internationally.

Ondura provides a unique solution for waterproofing roofs and buildings for both private and professional customers. The Group masters all the technologies required for pitched and flat roofs and its product range addresses both the DIY market (outbuildings, garden sheds) and the professional roofing and waterproofing market. 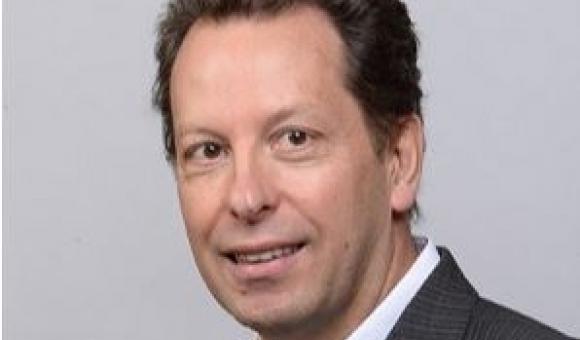